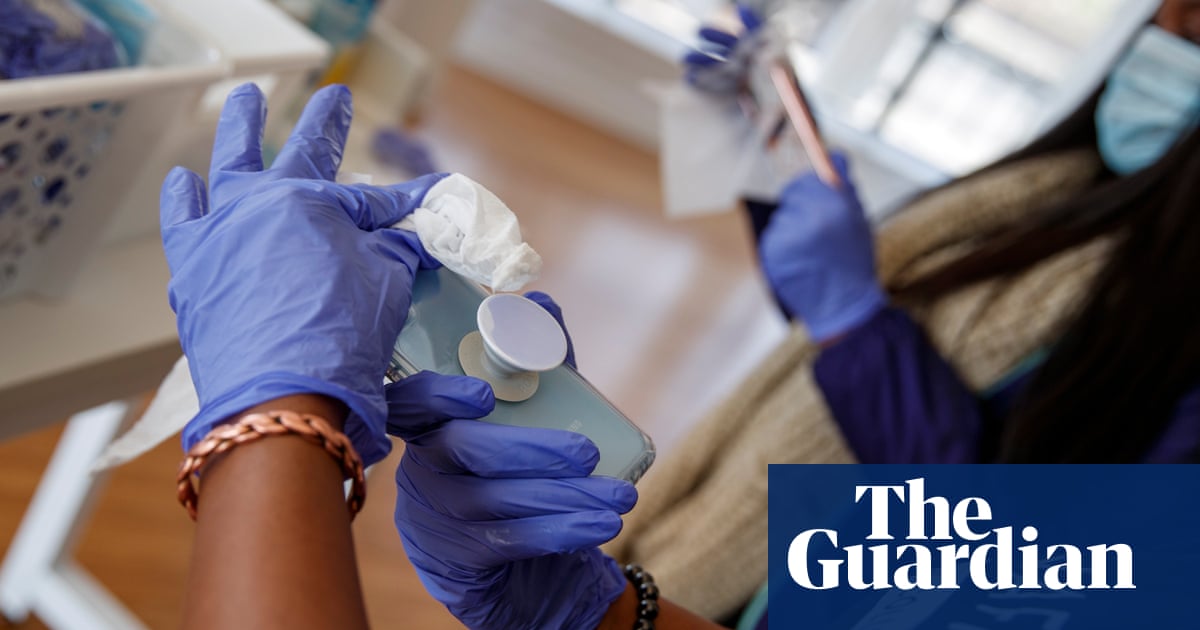 Donald Trump used a freewheeling press conference on Friday, intended to provide updates on the coronavirus, as an opportunity to attack Democrats, praise his own intelligence, lash out at CNN and spread false and misleading information about the status of the outbreak, as a slew of new cases were confirmed aboard a cruise ship off the California coast.

Speaking at the Centers for Disease Controls (CDC) main campus in Atlanta, Georgia, while wearing his red Keep America Great re-election campaign hat, the president went on a rant criticizing Washington states governor, Jay Inslee, as a snake and saying he disagreed with his vice-presidents complimentary remarks toward the Democrat. Inslee, who ran for president last year, is overseeing the response to the most serious outbreak in the US.

In a moment that some commentators have called one of the most disturbing and frightening remarks of Trumps response to the public health crisis, the president also said he would prefer that cruise ship passengers exposed to the virus be left aboard so that they dont add to the number of total infections in the US.

I like the numbers being where they are, said Trump, who appeared to be explicitly acknowledging his political concerns about the outbreak: I dont need to have the numbers double because of one ship that wasnt our fault.

The president further implied that the coronavirus test was available to anyone who needed it, even though his own administration has acknowledged that there is currently a shortage among US health care providers.

Trumps remarks came as the vice-president, Mike Pence, announced that 21 people on a cruise ship being held off San Francisco had tested positive for coronavirus. He also urged older Americans to use caution in planning any cruise ship vacation.

Speaking at the White House, Pence said the government was planning to bring the Grand Princess cruise ship into a non-commercial port where all the passengers and crew would be tested. They would be quarantined and treated as needed.

There are more than 3,500 people on the ship, counting passengers and crew. Pence said 19 of those who tested positive were crew members and two were passengers.

The US death toll from the coronavirus has climbed to 14, according to Johns Hopkins tracker, with 329 cases scattered across the country. All but one of the deaths were in Washington state.

Inslee later responded on Twitter to the presidents personal insults and attack, saying: My single focus is and will continue to be the health and well-being of Washingtonians. Its important for leaders to speak with one voice. I just wish the president and vice president could get on the same page.

In California, a military helicopter crew lowered test kits onto the 951ft (290-meter) Grand Princess by rope and later retrieved them for analysis at a lab as the vessel lay at sea off the coast, under orders to keep its distance from shore.

Elsewhere in the US, the University of Washington, which has about 50,000 students, said on Friday that it would cancel in-person classes and conduct courses and exams remotely while the Seattle area deals with a coronavirus epidemic that has put the region at the center of the outbreak in the US.