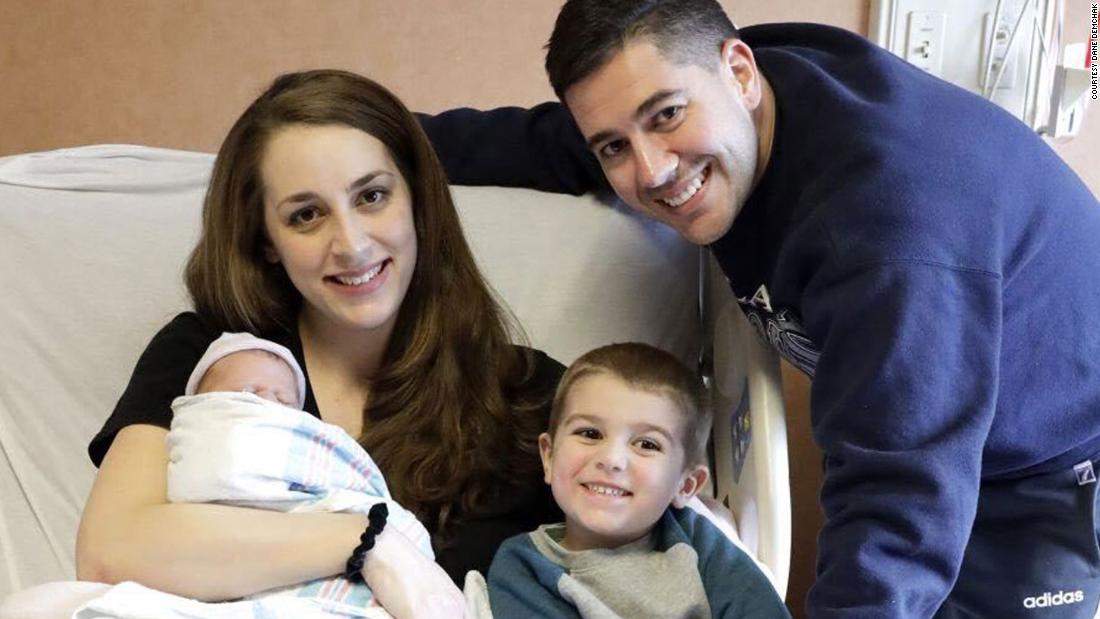 (CNN)It’s rare to have one child born on a Leap Day. But two? 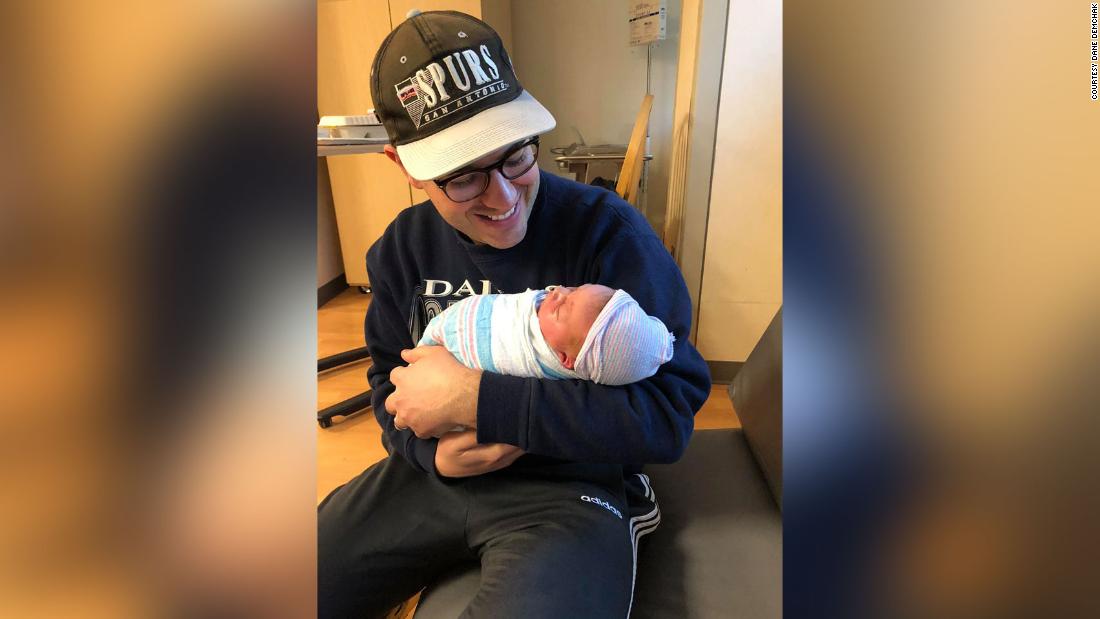 “Deep down I wanted it to happen and always joked with my wife that she will be born then too, but never really believed it [would] happen again,” Dane told CNN. “I think they said the odds were 1 in 2 million.

The couple wasn’t expecting their daughter to arrive early.
In fact, doctors said her due date was on March 4. But baby Scout was ready to celebrate her birthday with her big brother.
The family had just set up decorations for Omri’s birthday party when Lindsay started having contractions early in the morning. “No way on Leap Day, again,” Dane said.
Lindsay gave birth to a 7 pound 2-ounce Scout that same day — February 29. 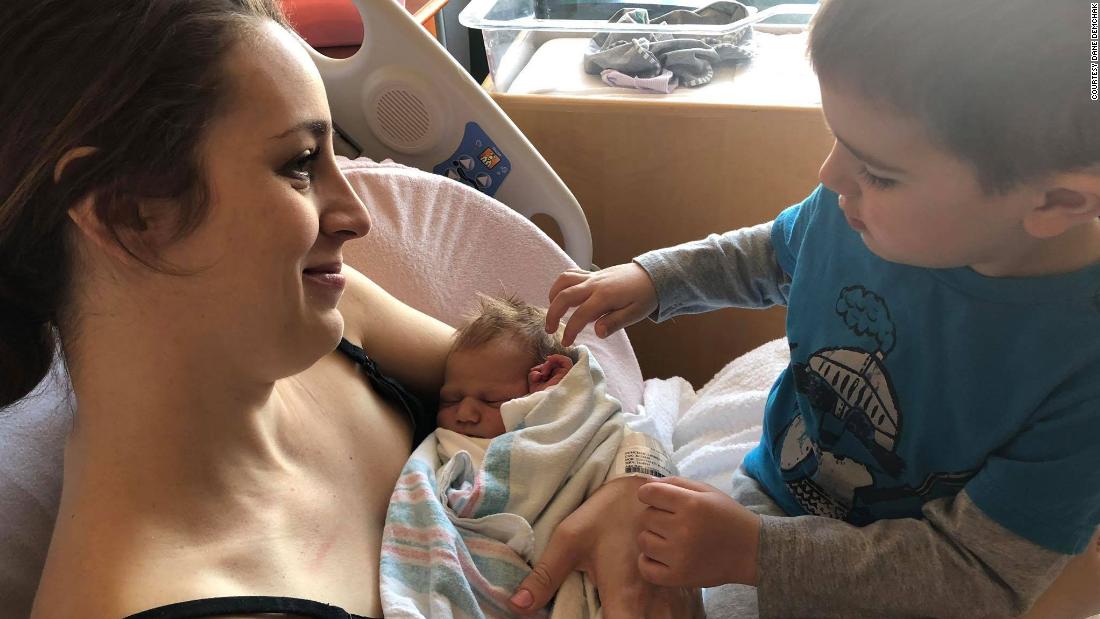 As for when they will celebrate their two kids’ birthdays, the family isn’t worried about it. They have it all figured out.
The couple plans on celebrating Omri’s birthday on the 28, since he’s older and Scout’s on March 1. And every four years on Leap Day, the siblings will have a giant celebration together.
“Hopefully it becomes a tradition that carries on with them as they grow old and something that keeps them close forever,” Dane said.
The kids aren’t the only two who have birthdays in February. Lindsay’s is on February 26 and her mother’s is on February 28.
If you throw Valentine’s Day in the mix, it’s going to be a busy month for the Demchaks.
Dane gives all the praise to his wife, who he said has been amazing through it all. With the two kids, it’s a good thing they run a family-owned online coffee roasting company.
They’re going to need the extra caffeine.