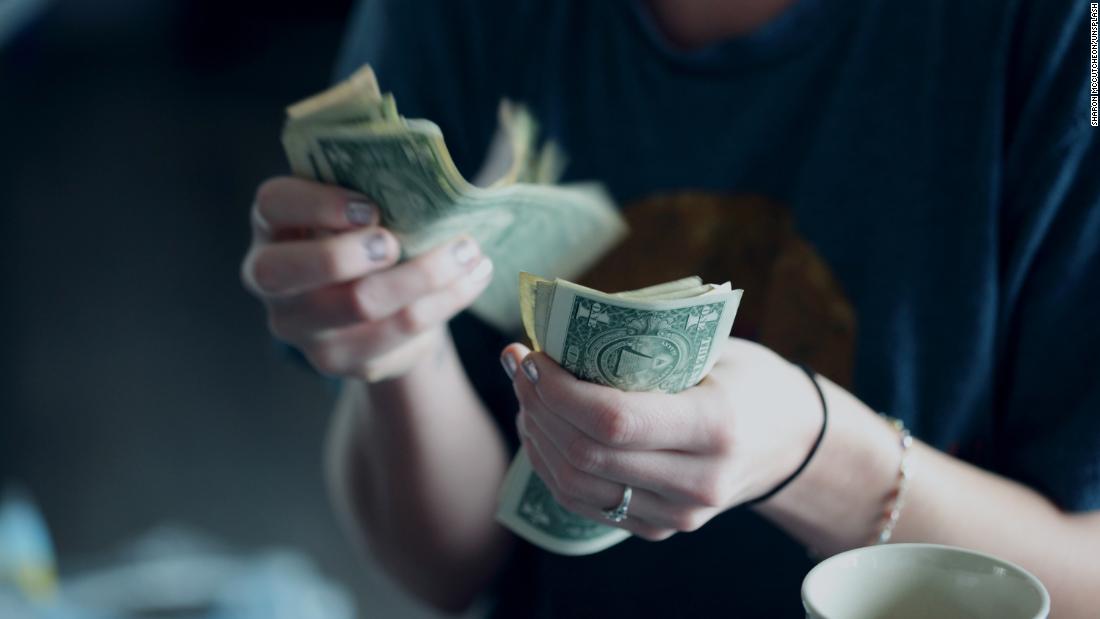 New York (CNN Business)The ongoing spread of coronavirus is forcing institutions around the world to rethink one particularly germy surface that most consumers touch every day: cash.

Meanwhile, the Louvre museum in Paris this week banned cash amid the outbreak. Its decision to accept only credit card payments was part of an effort to make staffers feel more comfortable about returning to work, according to the Associated Press.
The concerns over cash come as the global number of people infected by the coronavirus nears 100,000, mostly in China.The outbreak may just drive up adoption of mobile payments, a newer technology that has long trailed behind cash in the US, according to Aaron Press of research firm IDC.
Mobile and contactless payments options range from Apple Pay, Samsung Pay and Google Pay, where consumers use smartphones or smartwatches to pay in stores, to credit cards with a NFC chip, allowing shoppers to hold them near a reader to pay.
“It makes sense why they’d want to use a phone or card in a contactless environment, especially where no signature is required as part of the process and you don’t have to touch the terminal,”Press said. 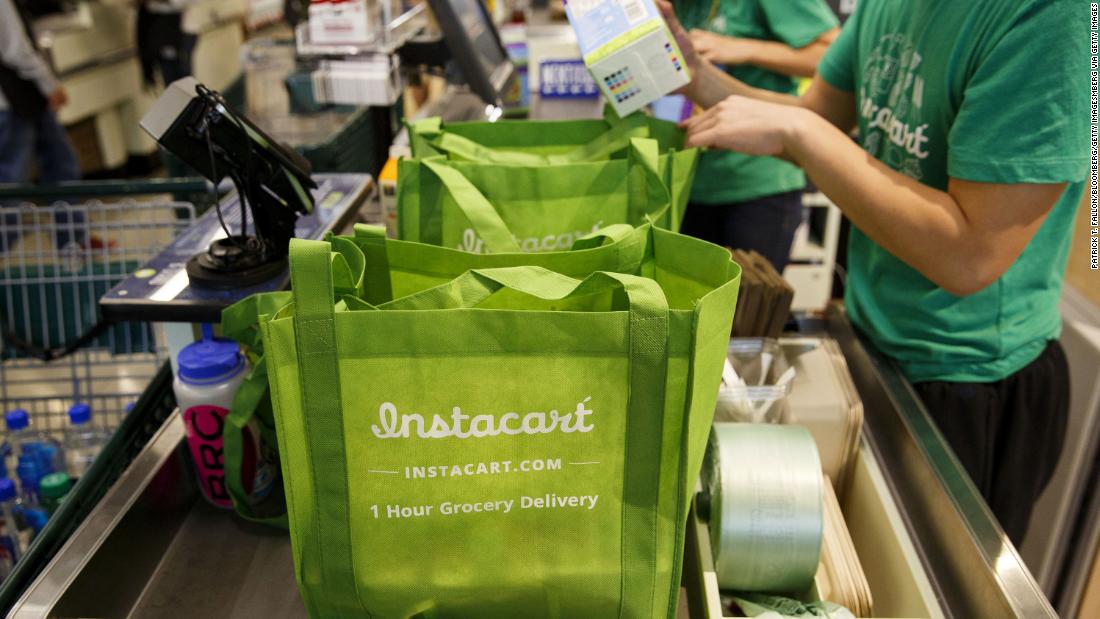 Some businesses have already made changes to reduce contact with questionable surfaces. Starbucks temporarily suspended the use of personal cups and tumblers at its North American stores and Instacart rolled out doorstep delivery that doesn’t require human contact.
But the Louvre’s effort to curb the exchange of physical currency could clash with the Bank of France’s stance on requiring businesses to accept cash. At the same time, many cities in the US — including New York City, San Francisco and the state of New Jersey — have also passed legislation to require cash acceptance, as millions of Americans don’t have bank accounts or credit cards. (Cash remains the most frequently used form of payment in the US, representing about 30% of all transactions, according to the Federal Reserve.)
“There is no doubt we pass microorganisms through cash,” Paul Matewele, a senior lecturer in microbiology at London Metropolitan University, told CNN Business. “[Studies show] a number of things we would never have thought would be present.”
According to a 2017 study conducted in New York City, researchers found microorganisms living on the surface of cash, ranging from mouth and vaginal bacteria to flu-like viruses. The World Health Organization recommends washing your hands after handling money, especially before eating food.
And credit cards aren’t necessarily any more sanitary: Microorganisms are able to transfer to credit cards in similar ways and point-of-sale terminals are used by multiple people. 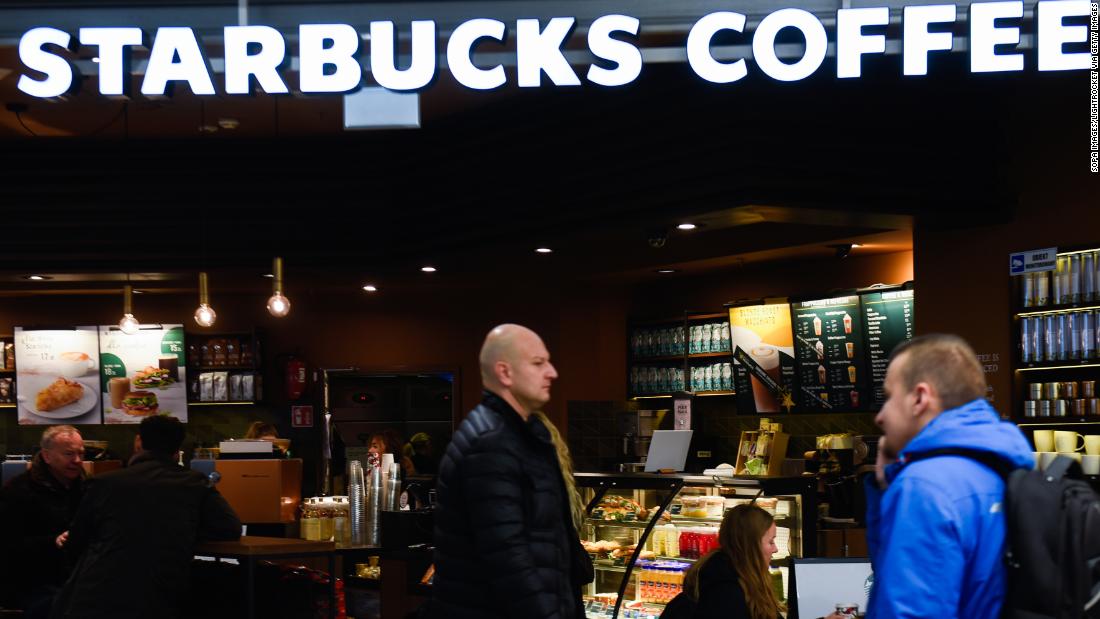 Businesses can cut down on contact by not requiring a signature at checkout, according to Press. In low-value purchases — think a coffee and a sandwich — a signature adds no true fraud protection. “In many cases, you are signing for things you don’t actually need to sign for,” he added.
China is already well into becoming a cashless society despite the outbreak. According to eMarketer, nearly 50% of China’s population used mobile payments to make purchases in the second quarter of 2019. QR code payment platforms, including WeChat and AliPay, have also proven successful and mobile and contactless payment solution providers are expanding into other markets, including mass transit, said Phil Sealy, a digital security research director at ABI Research.
One official at the People’s Bank of China reportedly said last month that China would double down on mobile payments to avoid unnecessary human contact.
Although some shoppers could find more comfort in adopting contactless and mobile solutions, Matewele of London Metropolitan University said shoppers must be diligent about keeping phones clean, too.
“It is difficult to know the bacterial load on our hands as we handle our [cash and cards]. I suppose as people move to electronic transactions, the risk is reduced. But we still use our phones [for mobile payments] after touching some surfaces,” said Matewele.
In addition to washing your hands after touching money, other forms of protection include using antibacterial or baby wipes to clean phones and credit cards, and carrying your own pen to sign receipts.