We will also look at the company they do business with: AvonProducts Inc. This is number 2 on the list of top-performing multi-level marketing companies in the world.

Let’s start by finding out what Avon products Inc. is and where they are from. Then we can take a look at their representatives and how they make their money in this company.

We want to give you a free look at our number one recommendation for building a successful home business on the internet and we are going to do that for free! Click here for details!

Avon is actually a very old company that was founded by a man named David H McConnell way back in 1886. But it was not called Avon until 1932.

David started out by selling books door to door and soon changed his products to perfumes. He created a company called “California Perfume Company” which through several mergers and partner mergers became Avon.

Through direct marketing practices, they have grown to sales in over 100 countries. They have also risen to the fifth-largest beauty company and number two on the list of direct sales companies in the world.

The company is also leading the fight against testing on animals. In this wise it has taken a pledge way back in 1989 and leads the charge against this practice all over the world.

There is a downside to the company in that sales have been declining for the last five years. They have even dropped to as much as 18% in one year alone.

The company has also been dropping out of major markets around the world, including France, Australia, and New Zealand. But this is more due to these markets not following the company’s policies and procedures in their business practices.

There is hopefully a bright side to this though. A company called Natura bought Avon Products Inc. this year creating the 4th biggest beauty company in the world.

Hopefully, Natura will help reorganize and turn around the fall in sales for the company. 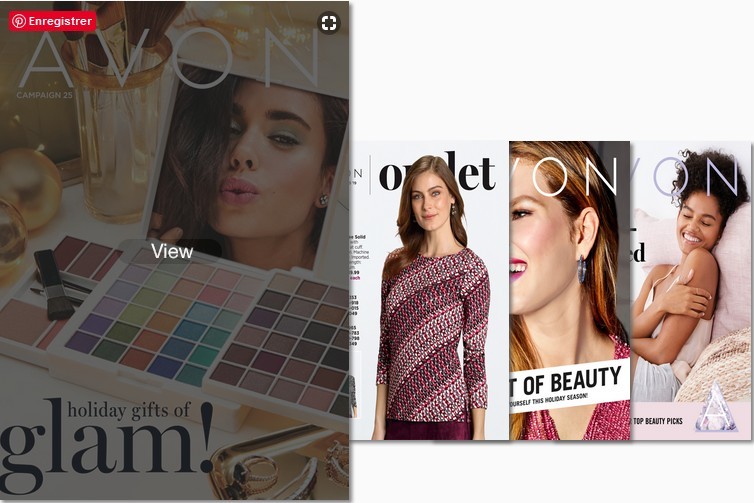 The Avon product line is huge and competes with the best in the business, including Revlon and similar companies.

They are reasonably priced and known and used worldwide. Chances are you will find an Avon product in one out of every three households in America.

You can find them all over the internet and order from their catalogs. And in this wise there are too many Avon websites available to count for you to buy from.

This could present a problem to be able to build a customer base when working their MLM program. And that is the part of the company we will be getting into next.

Avon was built off the backs of what they call Avon ladies and Avon men. They would go door to door selling their products and their brochures. They are also called representatives and sales representatives, depending on which market you are in around the world.

The company still uses this model to an extent along with online stores. They even have Avon parties similar to what Tupperware uses.

The company also has a sponsor program where recruits under representatives earn money for the sponsors.

Avon has extensive training available to their representatives. Many different incentive plans and sales goals awards are also available.

The company also runs the Avon Foundation which is a philanthropy that is dedicated to women’s causes.

This foundation offers scholarships to its representatives and their families and is an awesome perk for people who sell for them.

Avon is also huge in supporting the cure for breast cancer. They do this with their Avon walk for breast cancer charity walks and the Avon Breast Cancer Crusade. They donate all of the proceeds to cancer research and cures.

They also have an annual Avon Repfest where they hold a three-day event that is open to all representatives to attend.

The Repfest is full of training seminars and is held at prestigious places like the MGM Grand in Las Vegas. This event moves around the country from year to year and is fee-based.

The company truly seems to care about its causes and its workers. They stay true to those beliefs and we can get behind that.

Our take on Avon Products Inc. 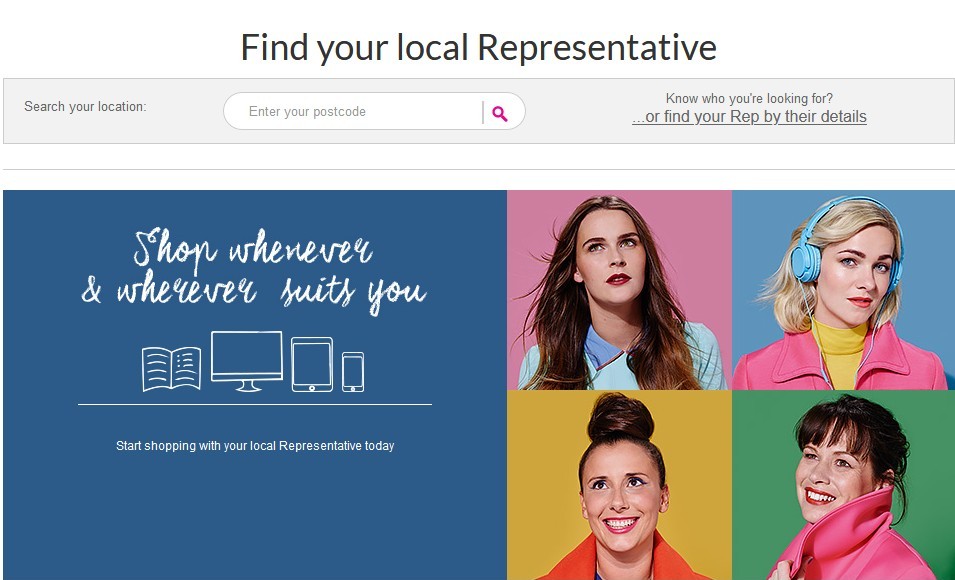 We feel that even though sales have been down and they are in the middle of a reorganization of sorts they are still the number two direct sales giant in the industry. And they deserve a thumbs up from us.

Avon is a caring company that is a force against animal testing. Coupled with the fact that it is a major player in the fight against breast cancer, that is tops in our book.

The company takes care of its distributors to the point of offering them scholarships. They are also a huge supporter of philanthropic causes.

Now, in answer to the question: “Do Avon distributors make money?” the answer is yes, they do. In fact, they even can make all kinds of it if they are good at direct sales.

Being an Avon representative is a wise choice for those who have what it takes to make it in the world of direct marketing.

Thanks for checking out our review on Avon and we hope it helps you understand what this company is all about.

When looking for a multi-level marketing program to join the list is so huge you really can get lost rather quickly. So hopefully we helped shine a light on the path a bit for you.

Please share us on your social media and help shine that light for others to see and as always,

We want to give you a free look at our number one recommendation for building a successful home business on the internet and we are going to do that for free! Click here for details!

You may want to read:

Your personal guide to securing your future online.