Show me your friend and I’ll show you your character. Likewise, if you get to know the founders and/or directors of an MLM company, you can tell whether it may be legit or not. 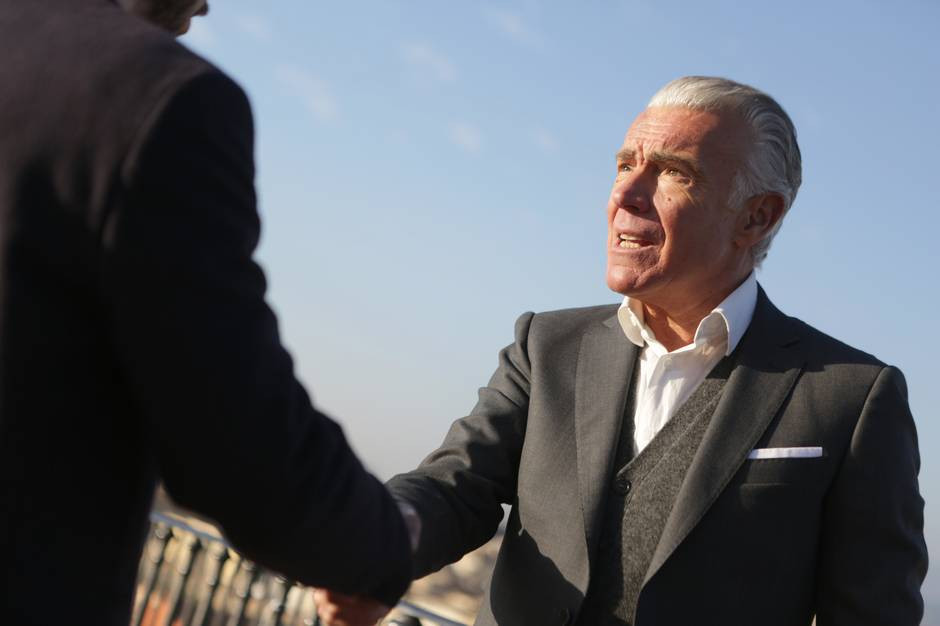 This is because the characters, the vision and the experience of these people determine how these companies are run.

Tell me, would you partner with somebody you didn’t know? Be it in marriage, business or any other field? You may end up cohabiting with a wolf in sheepskin. And I don’t have to tell you the consequences.

IT IS DIFFICULT TO SOAR LIKE AN EAGLE IF YOU HANG OUT WITH THE BUZZARDS AND CHICKENS ALL THE TIME.

That’s why in our reviews we try to give our readers these details. It’s then up to them to do a background check on the owners/managers/directors of the companies they wish to join.

They may find information to comfort or discourage them in their choice.

That said, let’s dive in without further ado.

Are you looking for a way to build a successful home business without any fuss, just your very own step by step instructions? Check out our number one recommendation for more info on how to do this. And you can start today for free!

N.B.: The companies are listed in alphabetical order.

N.B. Click on the images to learn more about the people in them.

4Life was founded by Bianca Lisonbee and David Lisonbee.

Ambit Energy was founded by Chris Chambless (a former senior executive of the Xell Corporation) and Jere W. Thompson Jr., founder of the Seven-Eleven franchise.

While Jere acts as the CEO and Chris the CMO, John Burke serves as the CIO and Lauri Rodriguez is the CFO. 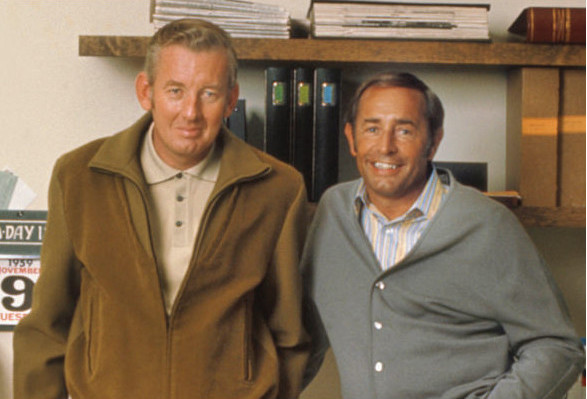 Amway was formed by Richard DeVos and Jay Van Andel.

Richard and Jay have been friends and business partners since childhood. They first started selling a line of products through Nutrilite, a company they created.

With this company, they built up a force of over 50000 distributors.

The two gentlemen introduced the multi-level marketing aspect of commissions by giving profits from sales to their distributors, with a piece of the distributors’ sales below them in the pyramid.

In 1959 they changed the name of the company to American Way, with Amway being its short form.

Arbonne was founded by a Norwegian entrepreneur named Peter Mork in Orem, Utah.

The Ariix leadership team has a combined 100 years plus experience creating and maintaining new businesses. 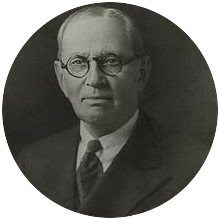 David H. McConnell, the founder of Avon, began by selling books door to door. Soon changed his products to perfumes. Then David created a company called “California Perfume Company”. Through several mergers and partner mergers, that company what we know today as Avon.

Lilian, who is Captain Tortue’s in-house designer and Artistic Director of the brand, is the co-founder of the company. 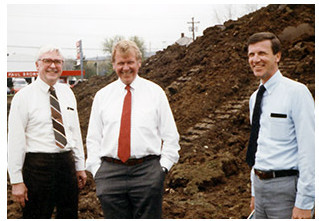 Cutco Cutlery was founded by Alcoa and case Cutlery and was named after its founder Alcoa.

Alcoa sold the company and the new owners changed the name to Cutco. 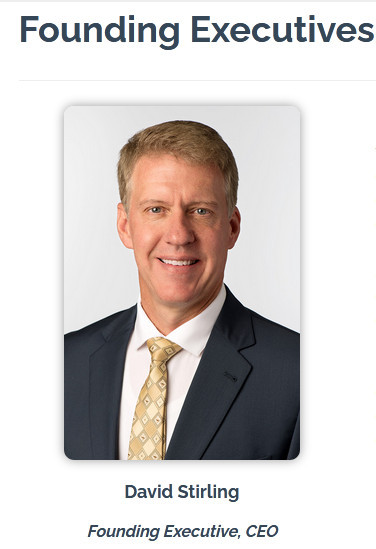 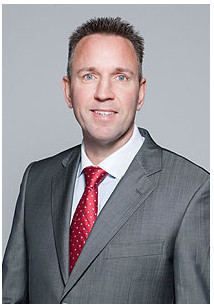 Michael Hansen is not only the founder of Dubli Network but also its strategist and conceptual developer. 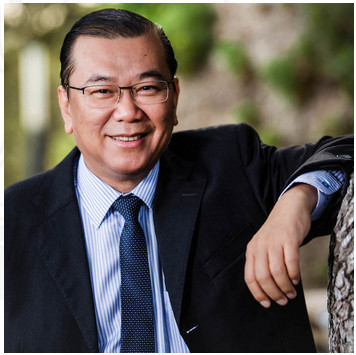 Although Enersource International was founded by Linden Wood back in 2001, it was not launched until 2016.

Mr. Wood had first built up a very impressive track record with Exell by creating a team exceeding 100,000 in less than three years and also achieving a monthly income of over $500,000.

Using all he had learned working with Exell, he created his own company and is seeing even more impressive results with it in just a few short years. 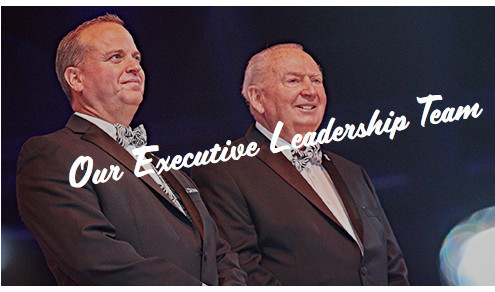 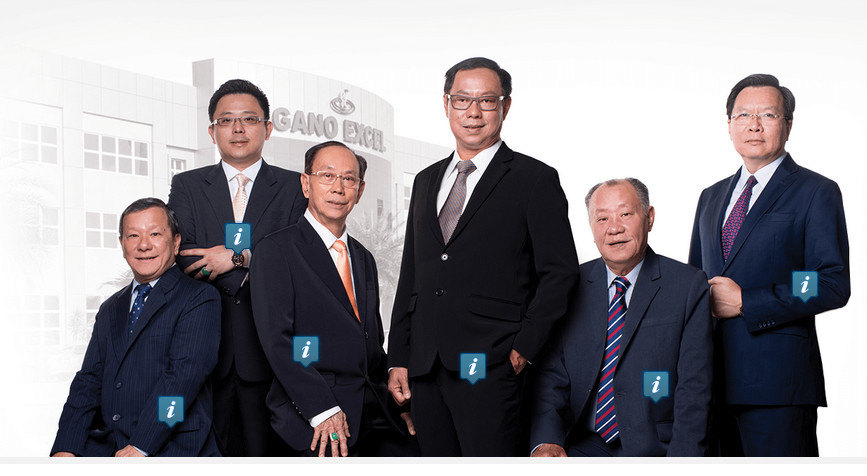 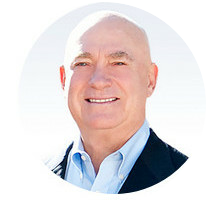 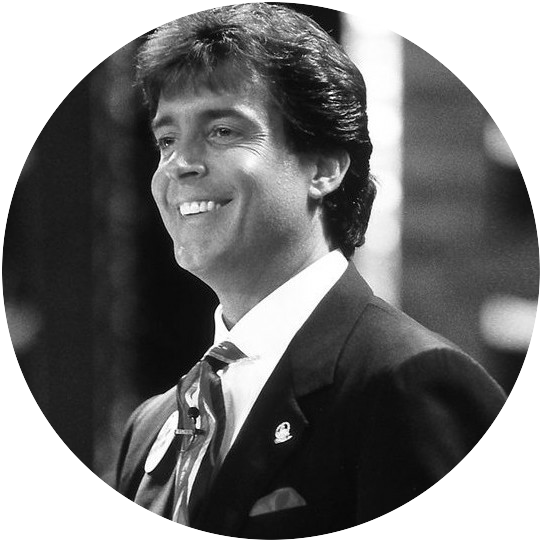 Herbalife was founded by Mark Hughes.

He started the company by selling products out of the trunk of his car and managed to build an empire in a few short years.

He started with a protein shake that he claimed would change the nutrition habits of the world. He was driven by this idea by watching his mother struggle with weight problems her whole life.

Soon Mark started recruiting independent distributors to help move his products by setting them up on a direct sell multi-level marketing program.

Since his death in 2000 of an accidental overdose at the age of 44, the company has gone through many changes and has even been slowly buying its stock back from the shareholders.

Immunotech is owned by Mauricio Domenzain who is also the acting CEO. It goes by the tag line “The science of living better”. 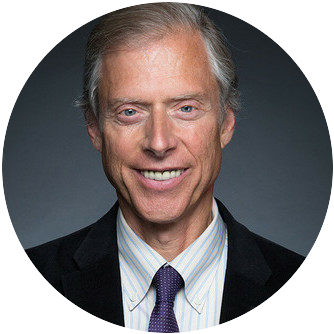 Dr. Stuart Titus, an expert in cannabinoids and in pain management, is the pioneer of Kannaway.

Current officers of the company include Blake Schroeder as the CEO, Alex Grapov as the CSO, Stephen Jones as the CMO and Tyler Whatcott as the CTO. 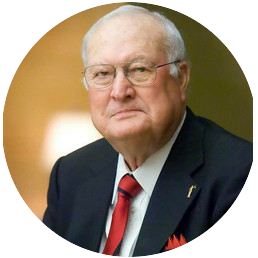 Legalshield started out as the Sportsman’s Motor Club in 1972 and kept that name until 1976.

Harland Stonecipher the founder set up the company in Ada, Oklahoma, then incorporated and named it Pre-Paid Legal Services.

Mr. Stonecipher made his first public offering on the stock market in 1984.

In 2011 the company changed back into a privately traded entity.

MidOcean Partners bought the company and changed the name to what it is called today. 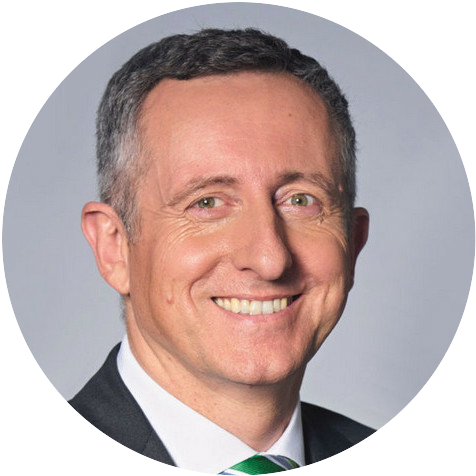 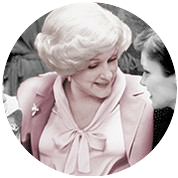 Mary Kay Ash formed the Mary Kay company. it is still owned and run by the Ash family. 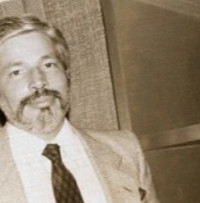 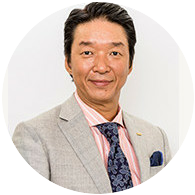 Takaaki Nagoshi is the Naturally Plus Group president. 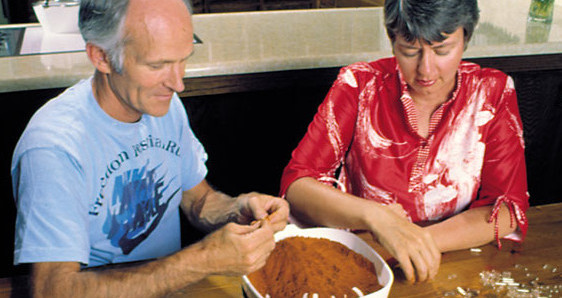 Management for this company consists of Terrance Moorhead who is the chief executive officer and Gregory Probert who holds the title of chairman of the board. 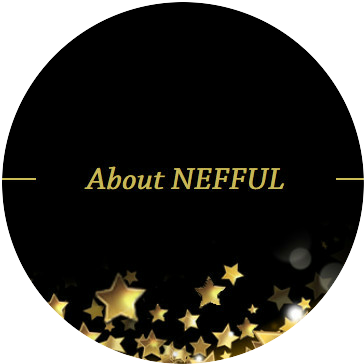 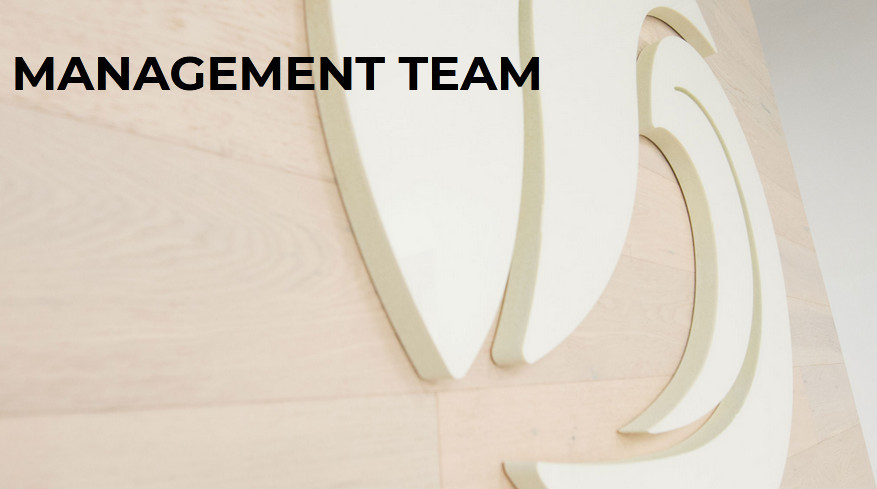 NHT Global was founded as Lexxus International. But the name was later changed to NHT Global in 2006 due to some legal issues with the former one. These were resolved with the rebranding in 2006.

The founder of the company is Terry Lacore and the president is Chris Sharing.

Chris comes from a background of having high positions in the company’s NHTC, Mattel Inc, North Pole Limited, and Ultrak Inc.

According to Wikipedia, back in 2002 “Retired Marine Colonel Bradley T. MacDonald and Chairman of the Board at the time, along with clinical specialist Dr. Wayne Scott Andersen created Take Shape For Life as a personal Coach to Client system and the company’s “Habits of Health System.”

In 2017 the company changed this division’s name from Take Shape For Life to Optavia. 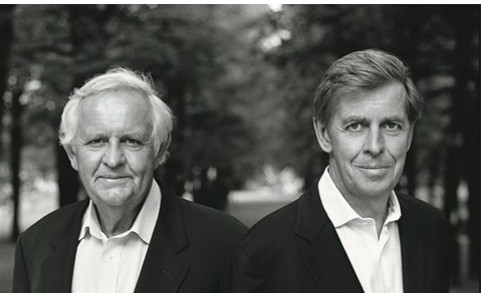 Oriflame Cosmetics Products was founded by Jonas and Robert Jochnick and Bengt Hellsten. 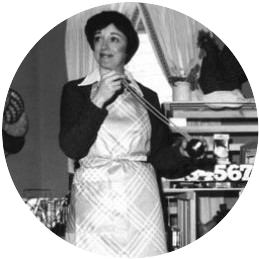 Pampered Chef was founded by Doris Christopher in her Chicago, Illinois, home in the basement.

Doris founded the party plan where she sold products during cooking demonstrations.

In 2002 Warren Buffet bought the company through his Berkshire Hathaway Corporation. He installed Tracy Britt Cool as the CEO of the company.