Rickey Gates ran 3,700 miles in 2016 to experience the country during arguably its most divisive election ever. Now, you can experience what Gates did during his ‘TransAmericana’ expedition.

Even for an ultrarunner, running for 5 months straight is no easy task. After the results of the 2016 presidential election and the subsequent divisive political climate, Gates was motivated to seek a connection with his country. So he decided to run across it.

“Although the film delivers unparalleled insights into the extreme athletic and mental challenges demanded by this 5-month journey, running is not the focus,” wrote the film team. Instead, the film focuses on the people Gates meets (and Gates himself) along the way.

“It is well known that travel changes us. Even a short trip to the beach alters our personality a little bit. When crossing a continent, that change is not only deeper but highly visual,” reflected Gates. 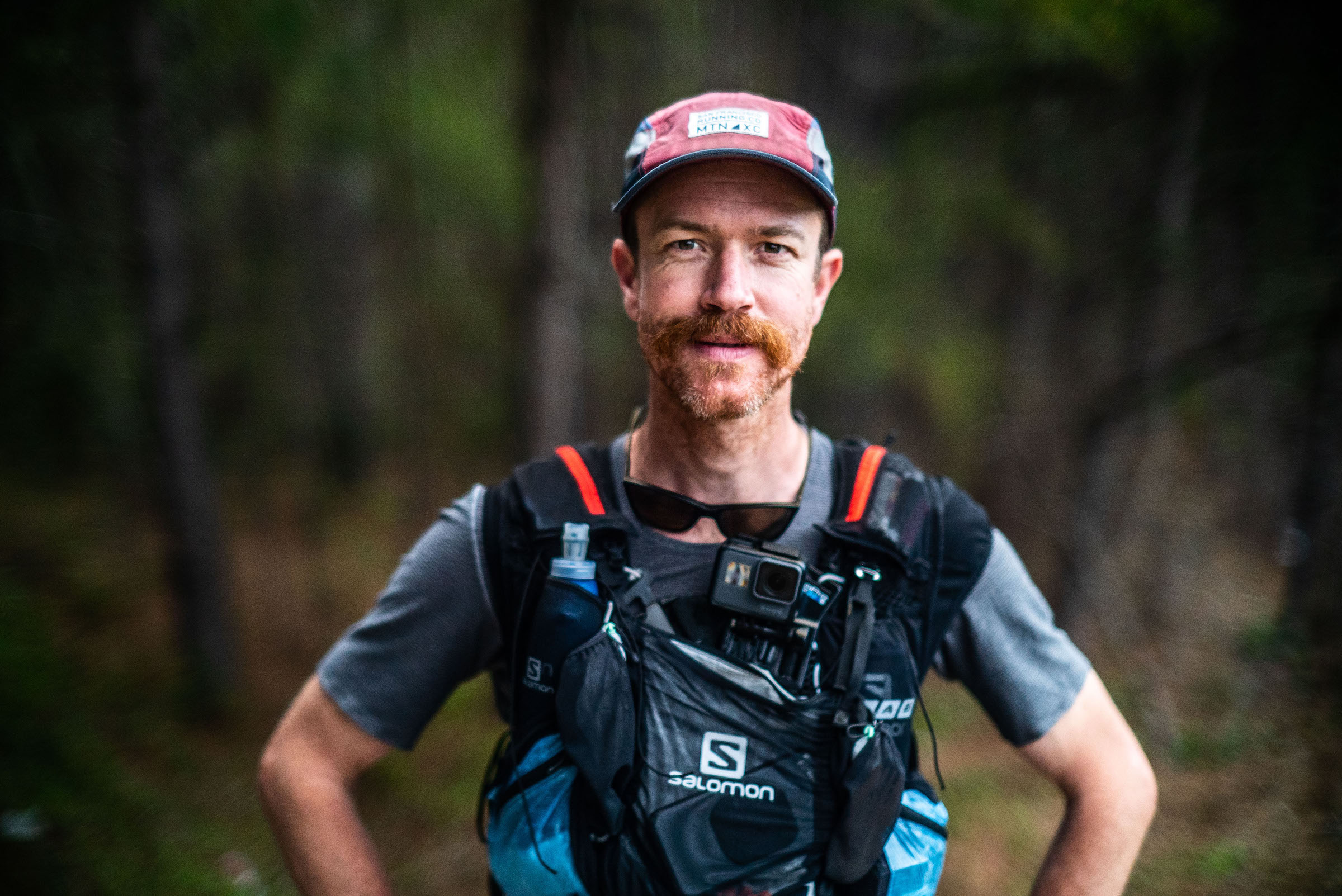 This journey was by far Gates’ longest run ever. So how did he prepare for such a long run through dozens of different climates, not to mention all those miles?

“Packing for a long run can be a bit daunting — as most of us can attest to. But packing for a 6,000-kilometer journey over five months is one of the scarier things I’ve ever done,” wrote Gates. 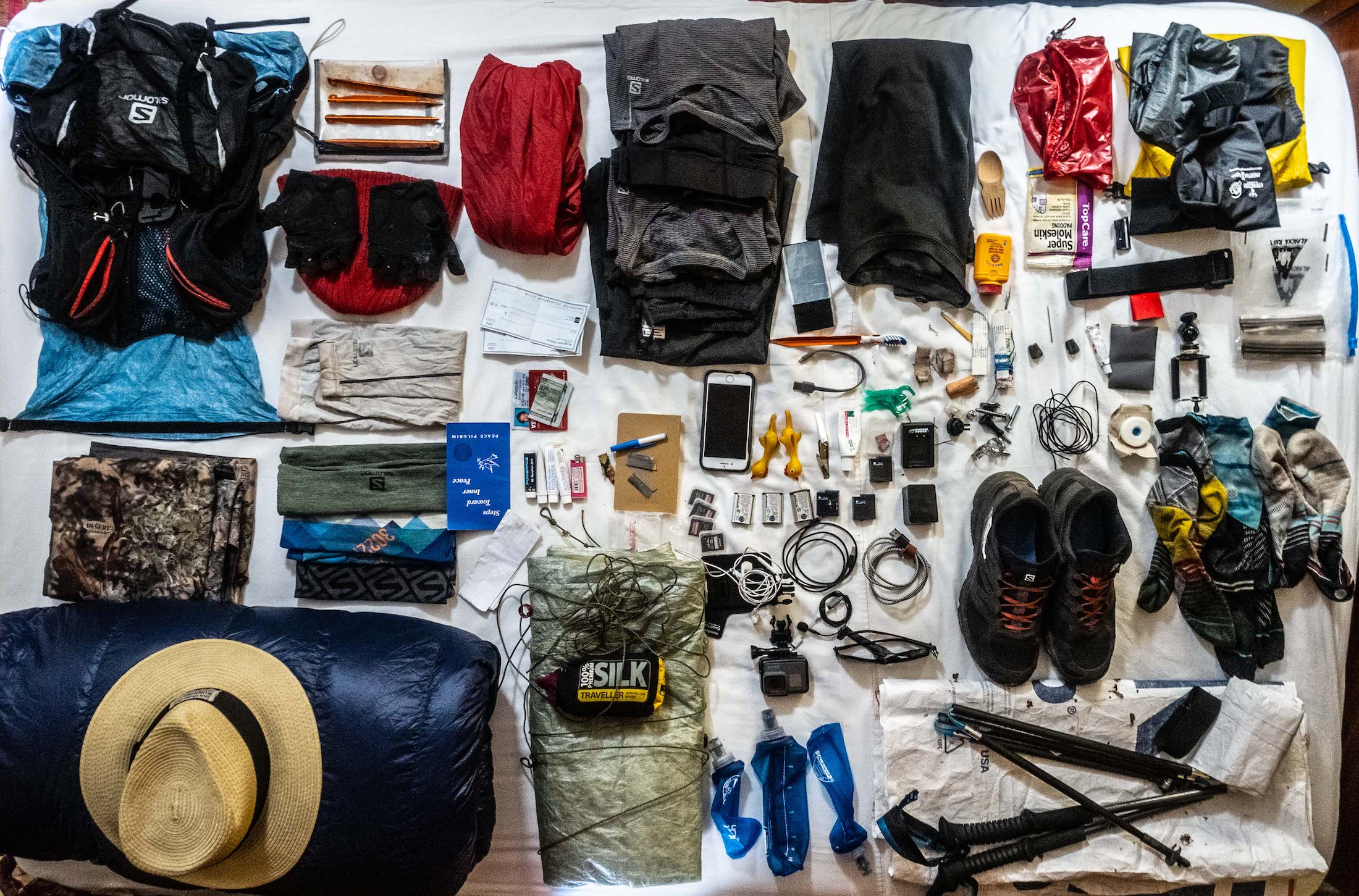 His advice for packing for adventures like this? “At a certain point, you just have to say, yes, I think I’ve got it all and trust that even if you don’t, trust that everything will be okay,” Gates wrote.

Want to hear more about his journey? Get Rickey Gates’ book here.

This film has all the ingredients for an epic winter adventure: a 60-year-old school bus, blower powder, beer, friends, and the open road. Read more…

The post Red vs. Blue: Running Across a Divided America appeared first on GearJunkie.