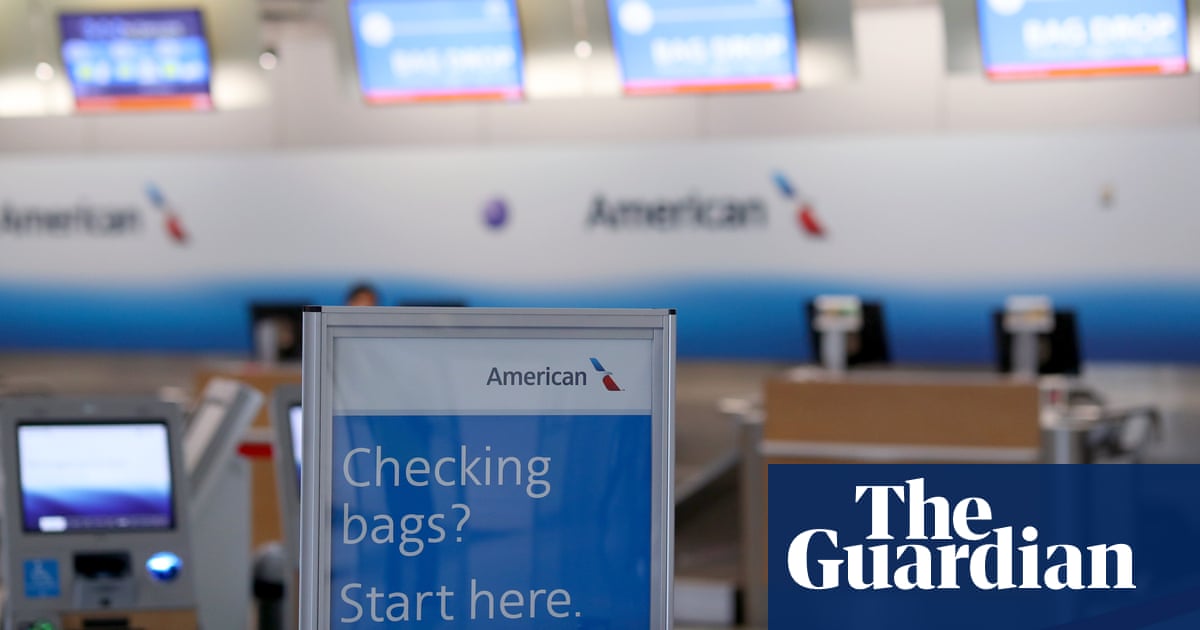 The United States five largest airlines which are pushing for a $50bn-plus bailout to help them survive the Covid-19 crisis have handed out more than $45bn to shareholders and executives over the last five years, research by the Guardian has found.

The US government is currently considering a request from Airlines for America, a group that represents the nations major carriers, for a payout to help firms cope with the pandemic.

With travel bans in place across the globe, industry groups are warning that airlines could run out of money within months.

But airlines are now facing criticism for paying out billions to investors mainly through share buybacks rather than saving this money up.

Delta, American Airlines, United, Southwest and Alaska have spent $44.9bn on share repurchases and dividends in the last five years, according to Guardian research. In addition, nearly $750m has been paid out to executives over the same time period.

According to separate data compiled by Bloomberg, these five airlines have spent 96% of their free cashflow on buying back their own shares over the last decade.

According to the Guardians data, from public filings made to the Securities and Exchange Commission, Delta spent $13.6bn on share buybacks and dividends between 2015 and 2019. The firm paid out a further $208m to executives between 2014 and 2018, according to data released in proxy statements sent to investors. Pay figures for 2019 should be released ahead of Deltas 2020 annual meeting.

Over the same periods, American Airlines spent $12.6bn on dividends and buybacks, as well as $177m on executive pay. United spent $8.4bn on share buybacks, and paid executives $186m. Southwest has not yet released its dividend and buyback data for 2019, but spent $8.7bn between 2014 and 2018, and handed out $97m to executives in this period.

Alaska, the smallest of the five, spent $1.6bn on buybacks and dividends, in addition to $71m on executive pay.

Sara Nelson, president of the Association of Flight Attendants, has demanded that any US government bailout package come with significant conditions that would not allow companies to enrich shareholders or pad executive bonuses.

She said: We have told Congress that any stimulus funds for the aviation industry must come with strict rules. That includes requiring employers across aviation to maintain pay and benefits for every worker; no taxpayer money for CEO bonuses, stock buybacks or dividends; no breaking contracts through bankruptcy; and no federal funds for airlines that are fighting their workers efforts to join a union.

Any airline collapses would imperil the jobs of an estimated 750,000 people who work in the industry.

According to figures provided to the Guardian by Challenger, Gray & Christmas, the five biggest airlines have cut more than 10,000 jobs between them in the past five years.

Senator Edward Markey, a Democratic member of the commerce, science and transportation committee, also called for major strings to be attached to any deal to help protect consumers, frontline workers and smaller industry firms, and to ensure carbon emissions are reduced in the future.

On Monday, Airlines for America made a proposal to the US government for a $50bn-plus bailout package including direct grants, loans, and tax relief to help the industry deal with coronavirus.

Over the weekend, the Centre for Aviation warned that most of the worlds airlines will be bankrupt by the end of May this year without help from governments and industry action.

Donald Trump said on Monday that the government had told airlines we are going to help them, adding: We have to back the airlines. However, it is currently unknown what kind of help will be offered.

Several airlines in the United Kingdom are also calling for an immediate emergency bailout, while firms in Australia have struck an agreement with their government.

A spokesperson for Airlines for America said operators in the US have invested 73% of their operating cashflow back into the product including investments in new aircraft, facilities, grounding equipment and technologies while reducing debts by $91bn. They added that airlines have invested heavily in their employees, with average pay increasing 41% between 2010 and 2018.

The spokesperson added that airlines coronavirus crisis is getting worse each day and that the US industry is currently expecting a collective burn rate of $10bn per month.

An American Airlines spokesman said the firm had spent more than $30bn on capital improvements including $23bn on new aircraft as well as $20bn on improving pay for staff since 2013, while keeping $7bn of total available liquidity.